You Get Daughter, e Go Reach You Very Soon ~ Cubana Chief Priest Reacts to Paul Okoye Releasing His Phone Numbers After He Did Same to Maria

Cubana Chief Priest’s personal phone number was shared by entertainment executive, Paul Okoye after he did same to Maria while sharing an alleged chat between the reality show star and his sister, Maryanne Onyinyechi. 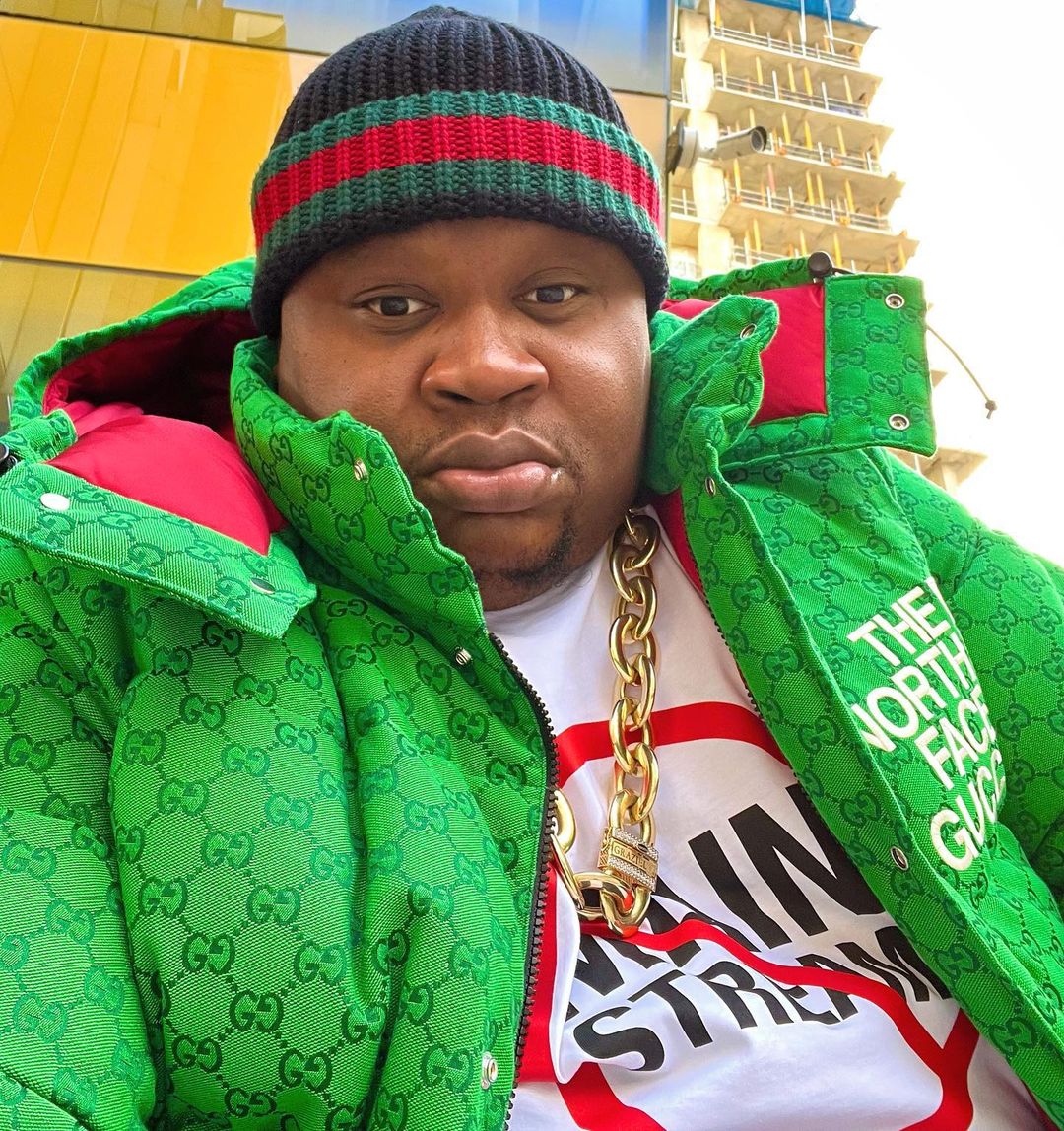 The celebrity barman did not censor Maria’s phone number as he shared the chat, while revealing that Maria had the audacity to threaten his sister after stealing her husband, Kelvin.

However after Paul Okoye leaked Chief Priest’s phone numbers in response to him doing the same to Maria, the socialite reacted by saying Paul is only fighting for the reality star because of 10-15% management fee. 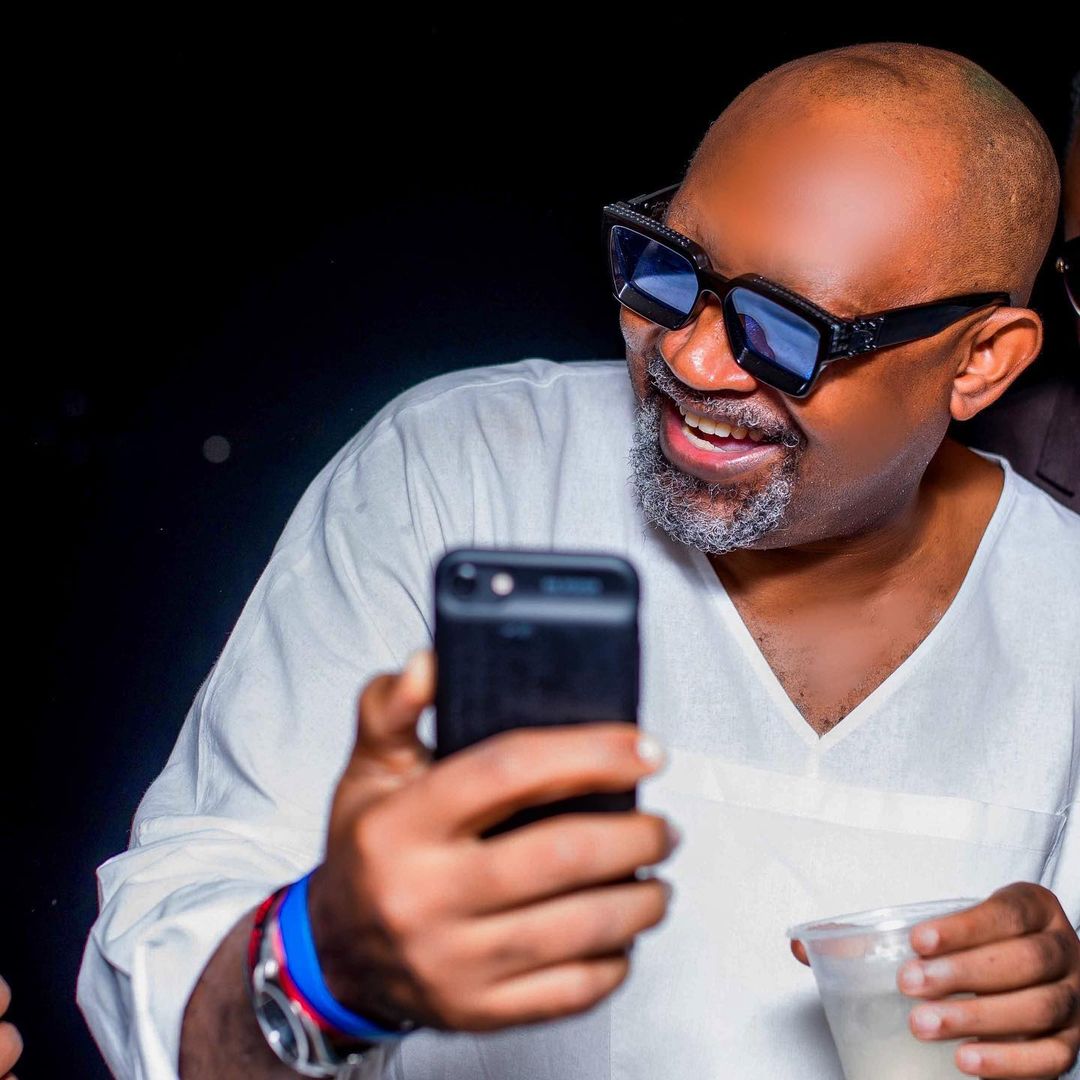 He went on to insinuate that Paul’s daughter will be subjected to the same treatment his sister has suffered.

“Because of 10% 15% management money, you get Daugther abi e go reach you very soon” Charly Boy’s Lesbian Daughter, Dewy Explains How She And Her Partner Plans on Having Kids (Video)